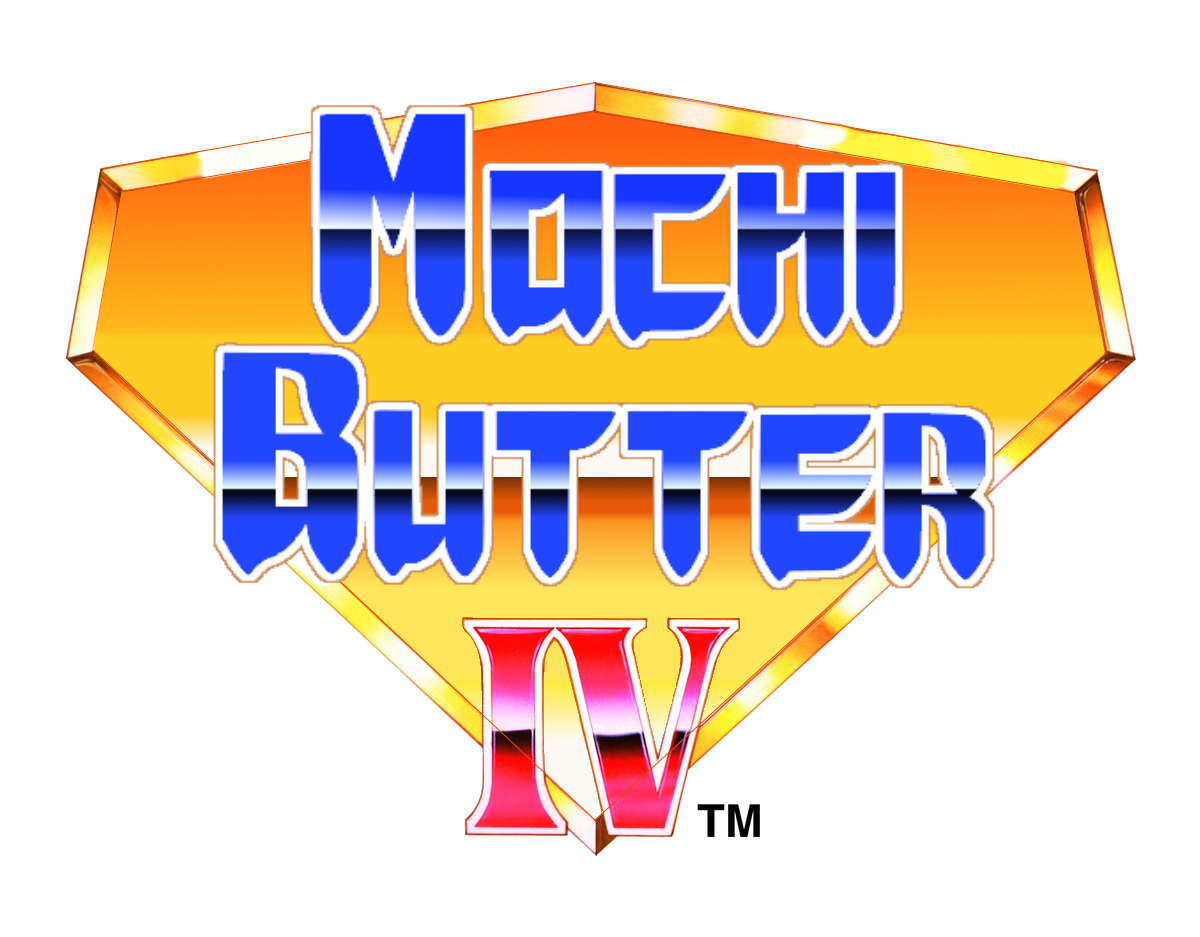 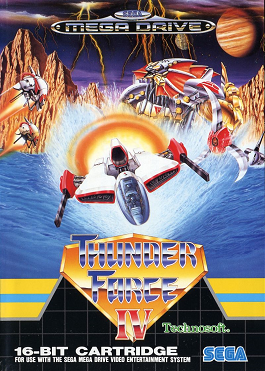 Thunder Force IV is a shoot em' up game developed by Technosoft and released for the Mega Drive. Unlike other side-scrolling shoot em' ups, Thunder Force IV features vertical scrolling beyond the usual height of a TV screen. As the stage scrolls sideways automatically, the player has the choice to move vertically, fighting off different waves of enemies. The player starts with two types of shots: twin shot and back shot. Enemies have a chance to drop weapon upgrades which gives the player new weapon types, shields, or "claw." With "claw," the player gains two mini-ships that shoot the same type of bullet the player is using. Each stage has its own unique boss, and some also have mini-bosses.

I found out about this game through the SiIvaGunner channel. They uploaded a remix of Stellar Light from Eschatos in the style of the Thunder Force IV soundfont. From the moment I watched that video, I've been obsessed with the soundtrack. After listening through the soundtrack several times and watching other Eschatos remixes, I decided to try the game out. 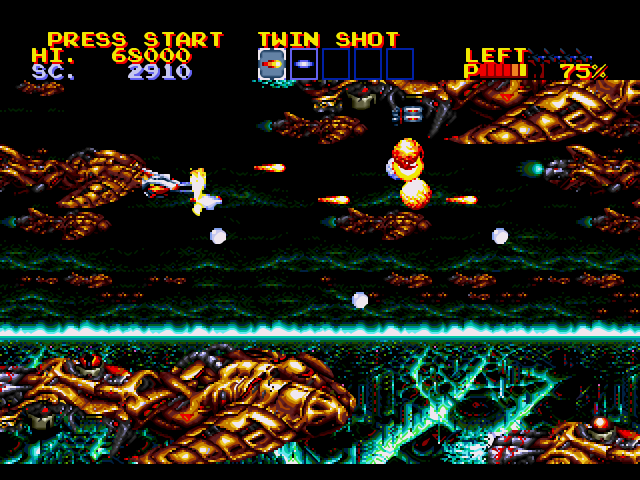 The gameplay was refreshing and offered something new for me. I am a fan of many shoot-em-up soundtracks, but never have the skills to try them out. Thanks to the infinite life option, I was able to play through the whole game (with many, many deaths) and experience the different stages first hand. This game features impressive graphics—parallax scrolling along with intricate effects and high-detail enemies—which blew me away the first time I played on the desert level. Overall my experience with Thunder Force IV has been phenomenal. I would recommend this game for anyone who likes video games with FM sounds chips or casual shoot em' up fans.